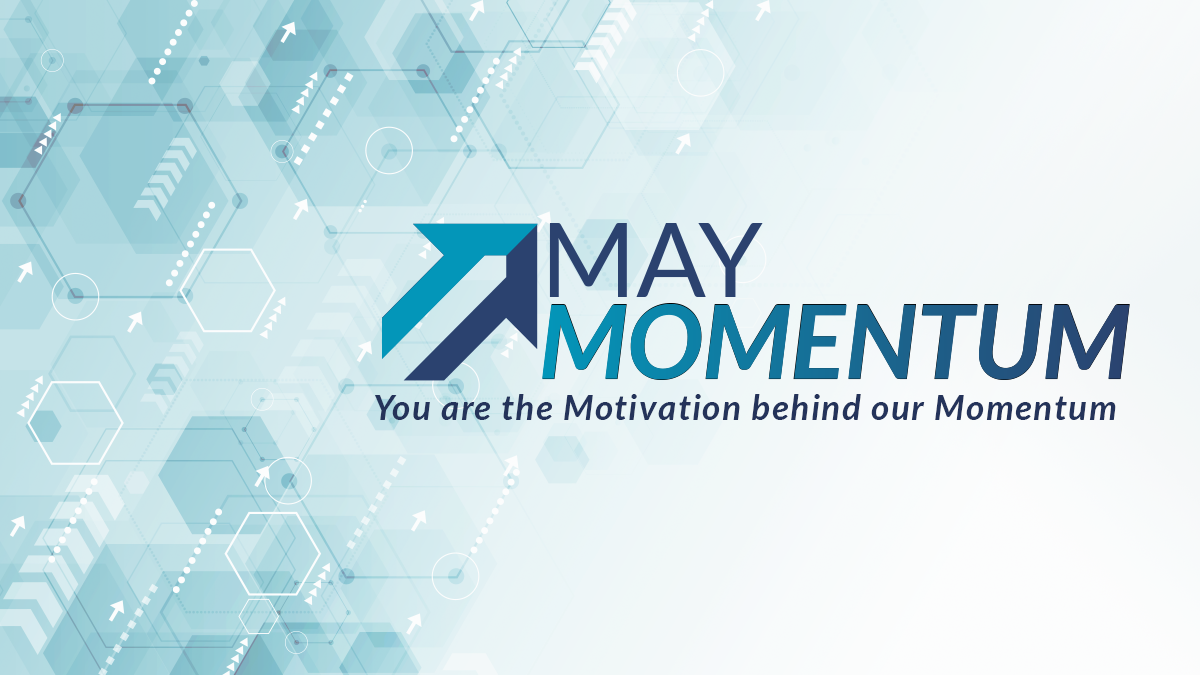 We are thrilled to announce actress Jennie Jacques as OMF’s newest Celebrity Ambassador! 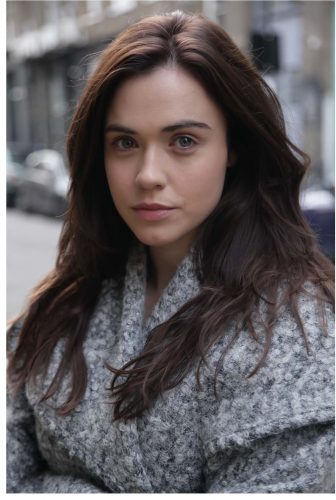 Jennie is an accomplished English actress known for many TV and movie roles, including Vikings, a popular historical drama television series currently airing on the History channel, where she plays the role of Saxon Queen Judith.

Aside from her career as a talented actress, Jennie is dedicated to advocating for those living with devastating chronic illnesses such as ME/CFS.

Through the use of her social media platforms, Jennie frequently speaks out on behalf of all those who are suffering in silence. With her large fan base of followers, Jennie has the unique ability to bring ME/CFS to the forefront, sparking meaningful conversations and helping to drive more funding for critical OMF-funded research into ME/CFS.

Jennie explains in her own words, why her new role as an OMF Ambassador is of significance to the entire ME/CFS community:

I have a keen interest in the science behind ME/CFS. I am in awe of the stellar Scientific Advisory Board working for OMF. As an OMF Ambassador I hope to come up with creative ways to engage with researchers and ultimately use my platform to raise awareness and further educate people.

The illness is severely under-represented, and I am honoured to be a relatable public voice. I find myself productively looking up medical jargon after delving into videos, interviews, and seminars on ME/CFS; I hope, as an OMF Ambassador, to relay such information in a way which enables a person without the scientific vocabulary to better comprehend.

I am excited to collaborate with OMF and I look forward to building our relationship and moreover, finding a cure.u201d

We share this excitement in welcoming Jennie to Team OMF, and we sincerely thank her for her dedication to raising awareness. Her willingness to publicly advocate for the millions suffering from ME/CFS and other chronic, complex diseases, serves to help attract the resources required to fight this battle.

Please give to #MayMomentum
and show the world that fighting ME/CFS should matter to everybody!